Thank you all for joining us for our first episode and now our first blog post! We are excited for this new adventure! Keep reading to learn more about the two incredible women we covered this week. 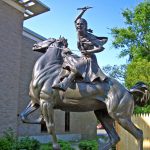 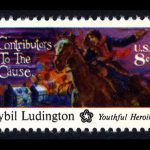 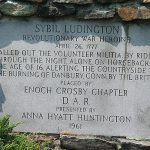 What she did: In 1777 rode 40 miles on a rainy midnight ride to rally troops to fight during the revolution. (This is further than Paul Revere, just saying…) 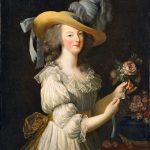 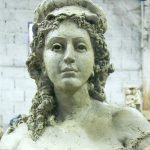 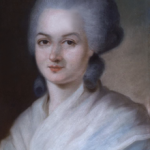 What she did: French playwright and political activist during the enlightenment and subsequently the French Revolution whose writings on women’s rights and the rights of everyone not rich, white, male landowners reached a large audience.

“Men everywhere are equal… Kings who are just do not want slaves; they know that they have submissive subjects.”

“Man, are you capable of being fair? A woman is asking: at least you will allow her that right. Tell me? What gave you the sovereign right to oppress my sex?”