More Than the Entrails and the Breast & Warriors Worth a Thousand 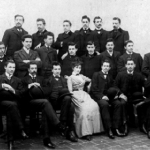 Paulina and her Medical Class 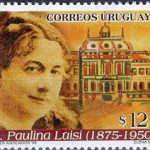 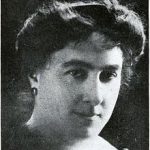 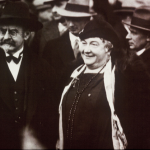 What they did: Leader of the feminist movement in the country of Uruguay and first Uruguayan woman to earn a medical degree. 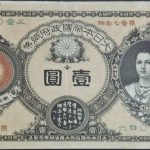 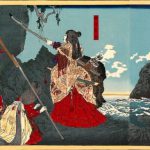 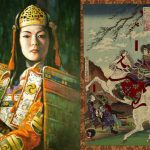 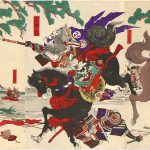 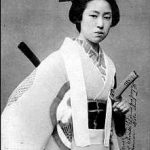 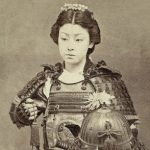 Emily did a wonderful job talking about three different women who were Onna-Bugeisha. Onna-Bugeisha, or woman warriors, were just as, if not more fierce than the
samurai they fought alongside (or against.)