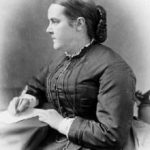 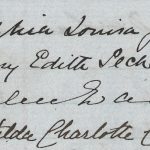 What they did: Forced the University of Edinburgh to accept them into medical school through numbers and perseverance. 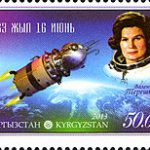 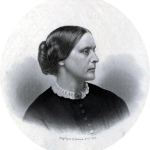 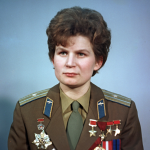 Valentina in uniform with honors, 1969 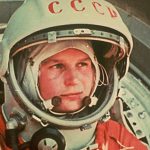 Valentina in her Spacesuit before flight

What she did: First women in space!

“If women can be railroad workers in Russia, why can’t they fly in space?”

“Once you’ve been in space, you appreciate how small and fragile the Earth is.”