The NOT Queen of Egypt & the NOT Sultana of Dehli

Hello and welcome! Here we are at Episode 3 and we are very glad to have you join us! I will be honest and say i wrote the blog for Episode 4 first so sorry for the little delay on this. Enjoy! 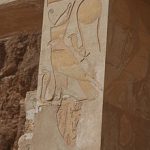 The Hawk of the Pharaoh, Hatshepsut—Temple at Luxor 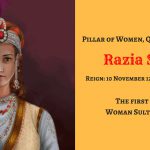 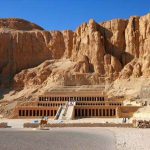 Statue of Hatshepsut on display at the Metropolitan Museum of Art

What they did: First women to obtain full role as Pharaoh, was a really good one too. 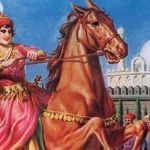 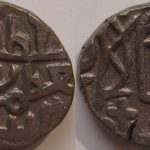 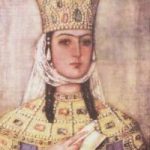 What they did: The first and only woman ruler of Delhi.