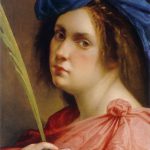 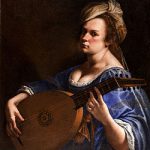 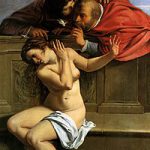 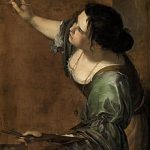 Artemisia Gentileschi, Self-Portrait as the Allegory of Painting, 1638–39, Royal Collection 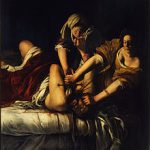 What they did: Amazing Painter who got defined by one bad experience. 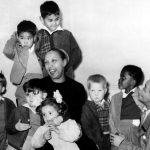 Josephine and her “Rainbow Tribe” 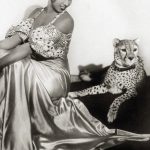 Josephine and her pet cheetah Chiquita 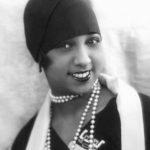 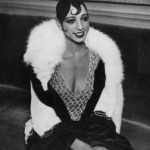 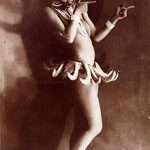 What they did: First African American in film, amazing dancer, highest paid american in Europe of her time. Also fought for civil rights and delivered messages during war.