A Sunday Rider & A Computer in a Skirt

I am so sorry for the delay in this. It has been a tough week for the two of us here and we hope you can forgive us! It just means you get two blogs closer together. 🙂 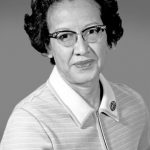 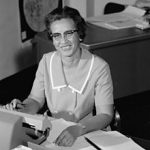 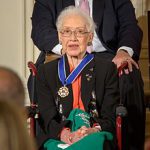 Being awarded the Presidential Medal of Freedom in 2015

What they did: Badass mathematician that helped us go to space and to the moon! 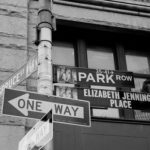 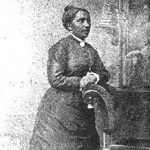 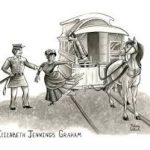 Illustration of Elizabeth Jennings Graham being removed from the Third Ave. Streetcar…Pinterest 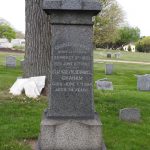 What she did: African American Teacher and Civil Rights Figure