A Fleeing Physicist & The Cinderella of Science 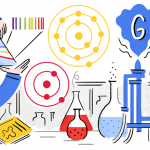 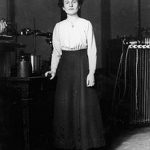 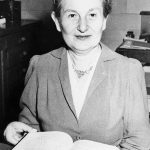 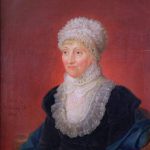 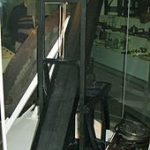 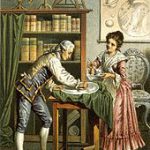