So sorry for the late blog! Migraines and busy days have kept me from this. I will get the next section of The Dinner Party up tomorrow.

What they did: One of the best mothers 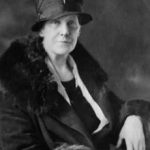 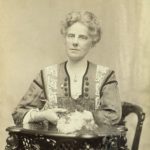 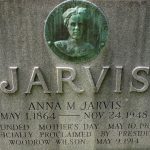 What they did: The Mother of Mothers Day

Mothers’ Day isn’t about jewelry or expensive gifts. It’s about honoring, not only the mothers, but the important women in our lives and accepting our maternal duty to improve the world around us.