From Slave to Soldier and The Most Dangerous Spy

Sorry this is a day late! The long holiday weekend got me all mixed up + being sick did not help at all. Thank you for reading! 🙂 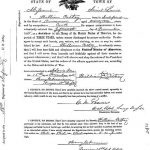 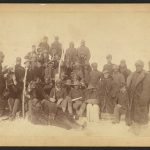 Buffalo Soldiers of the 25th Infantry at Fort Keogh in Montana. LIBRARY OF CONGRESS / LC-DIG-PPMSCA-11406 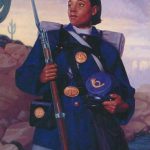 Painting of Cathay Williams by William Jennings from the U.S. Army Profiles of Bravery 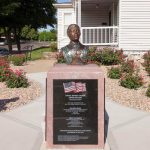 What she did: The first African-American woman to enlist in the Army 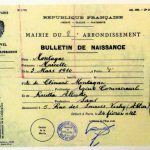 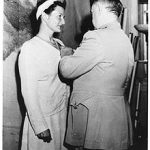 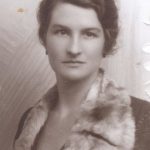 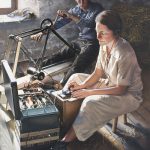 What she did: The Most Dangerous Spy of All, aka The Limping Lady