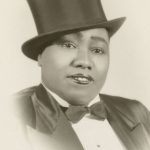 Gladys Bentley’s powerful voice, fiery energy on the piano and bold lyrics made her a star of New York City nightclubs. (NMAAHC) 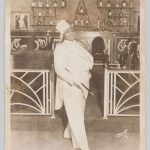 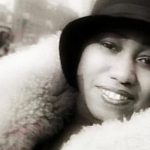 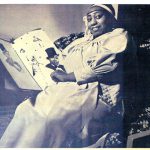 Bentley looking over a scrapbook of her career, circa 1952

What she did: Harlem Renaissance Entertainer 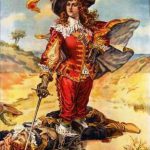 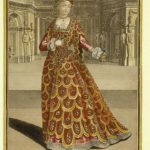 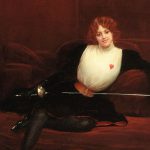 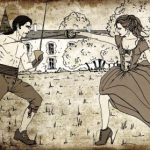 What she did: Sword-slinging opera singer, and larger-than-life bisexual celebrity of 17th-century France.