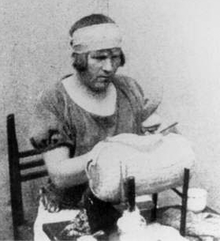 What she did: First known person to undergo complete male-to-female gender reassignment surgery 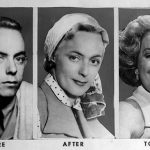 This 1975 triptych shows Christine Jorgensen when she was known as George in 1943, in 1952 immediately after her historic sex change, and in 1975 when she was nearing age 50. The center photo is the one she sent her parents in 1952, in a letter explaining the transformation. Jorgensen died in 1989. Bettmann/Corbis 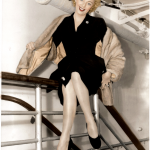 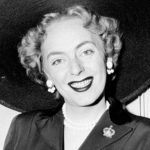 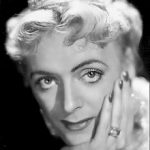 What she did: First American to have gender reassignment surgery and be public about it.

As you can see by the enclosed photos, taken just before the operation, I have changed a great deal. But it is the other changes that are so much more important. Remember the shy, miserable person who left America? Well, that person is no more and, as you can see, I’m in marvelous spirits. 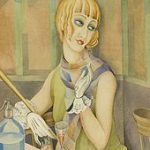 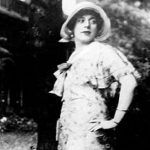 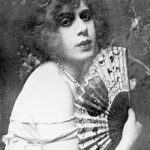 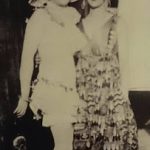 3- photograph of Lili herself, with Elna Tegner, wife of Danish sculptor Rudolph Tegner

What she did: Danish transgender woman and among the early recipients of sex reassignment surgery.

In recent news, the World Health Organization, will no longer categorize transgender people as mentally ill!