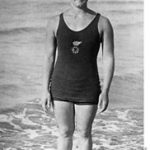 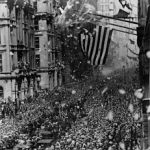 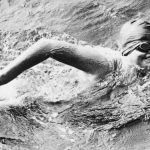 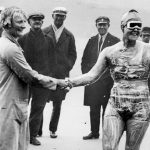 What she did: First Women to Swim the English Channel 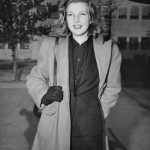 GELLHORN IN 1946, THE YEAR SHE DIVORCED ERNEST HEMINGWAY. GETTY IMAGES 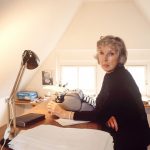 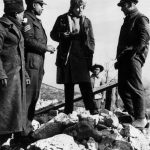 GELLHORN ON ASSIGNMENT IN ITALY DURING THE SECOND WORLD WAR. GETTY IMAGES 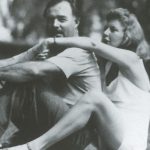 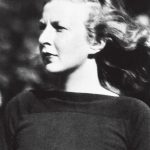 What she did: War Journalist

“In Barcelona, it was perfect bombing weather,” Gellhorn wrote,
describing Franco’s bombers closing in on Republican territory in
November of 1938, as quoted by Lyman. “The cafes along the Ramblas
were crowded. There was nothing much to drink; a sweet fizzy poison
called orangeade and a horrible liquid supposed to be sherry. There
was, of course, nothing to eat. Everyone was out enjoying the cold
afternoon sunlight. No bombers had come over for at least two hours.”

“I want a life with people that is almost explosive in its excitement,” she wrote,“fierce and hard and laughing and loud and gay as all hell let loose.”