A Rebel by Nature & A Bilingual Lit Queen/Nazi Resistance Fighter 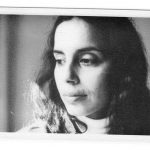 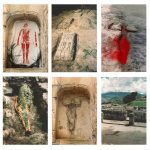 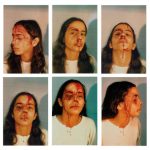 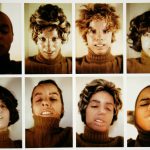 What she did: Cuban American performance artist, sculptor, painter and video artist who is best known for her “earth-body” artwork. 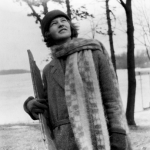 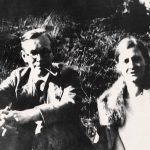 Mildred and Arvid moved from the US to Germany (1930). – Courtesy of the UW Digital Collections Center. 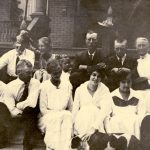 Mildred (top row, second from the left) acting silly with family and friends (1917) – Courtesy of the UW Digital Collections Center.

What she did: Nazi Resistance Fighter