Welcome to Episode 2 of our spooky ladies. This time we dive into witches and poisoners so strap in and strap on for some horrific fun. 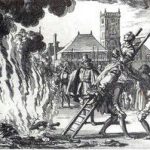 Version of a witch burning

Image of burning at the stake

What she did: She was a witch! 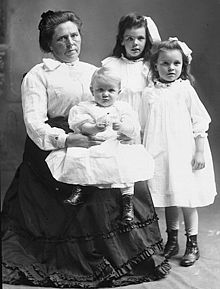 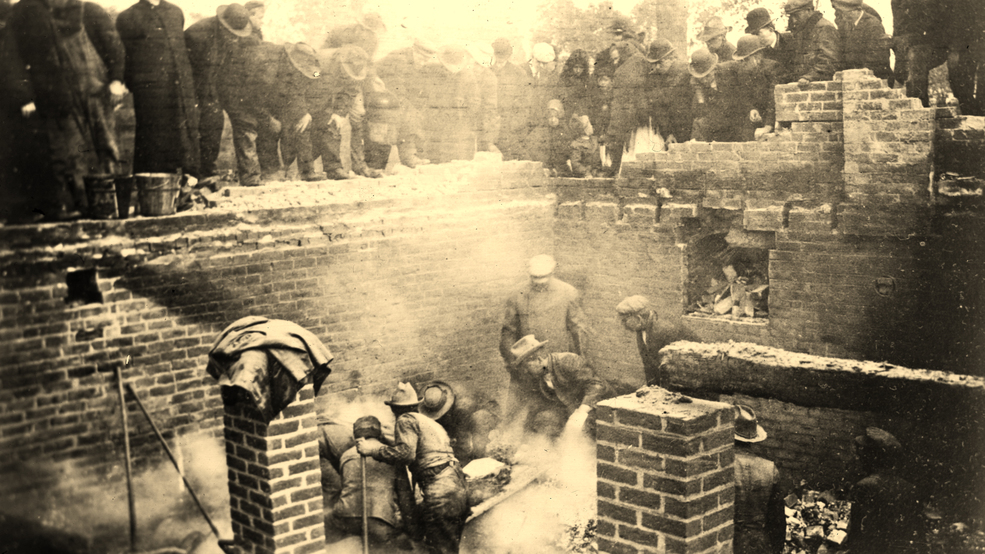 Gunness’s three children and the body of a headless woman were found in the basement of Gunness’s house after a fire. Some believe the body wasn’t hers, and that she got away // LaPorte County Historical Society and Museum 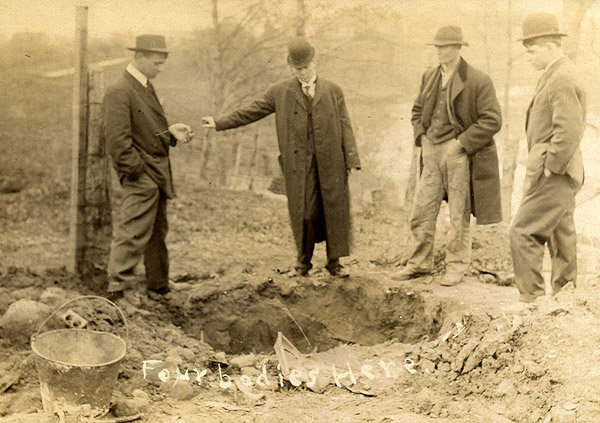 What she did: Mass Murderess