I AM SO SORRY THIS IS A WEEK LATE ~Kelley 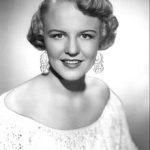 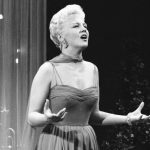 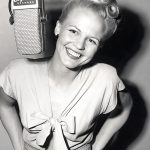 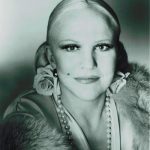 Chatting and laughing, clanging cocktail glasses, the audience was louder than the band, as Peggy Lee tells the story. It was 1941, at a swanky club in Palm Springs called the Doll House. Lee was booming out her songs, but nobody seemed to care much about hearing her. Then she got a thought. For the next tune, whose title she doesn’t recall, she lowered her voice to a hush, quieter than the crowd, and the audience started settling down and listening. Apocryphal or not, the story nicely dramatizes the inverted emotional physics at work in Peggy Lee’s singing. By reducing how much she gives her listeners, she increases how much they get.

What she did: Courtesan 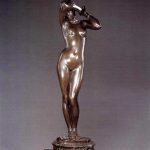 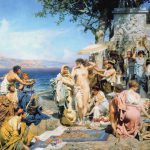 Phryne at the Poseidonia in Eleusis by Henryk Siemiradzki, c. 1889. Phryne is shown naked, preparing to step into the sea. 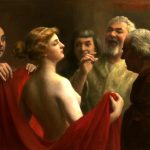 by José Frappa. Phryne is depicted baring her breasts before the jury. 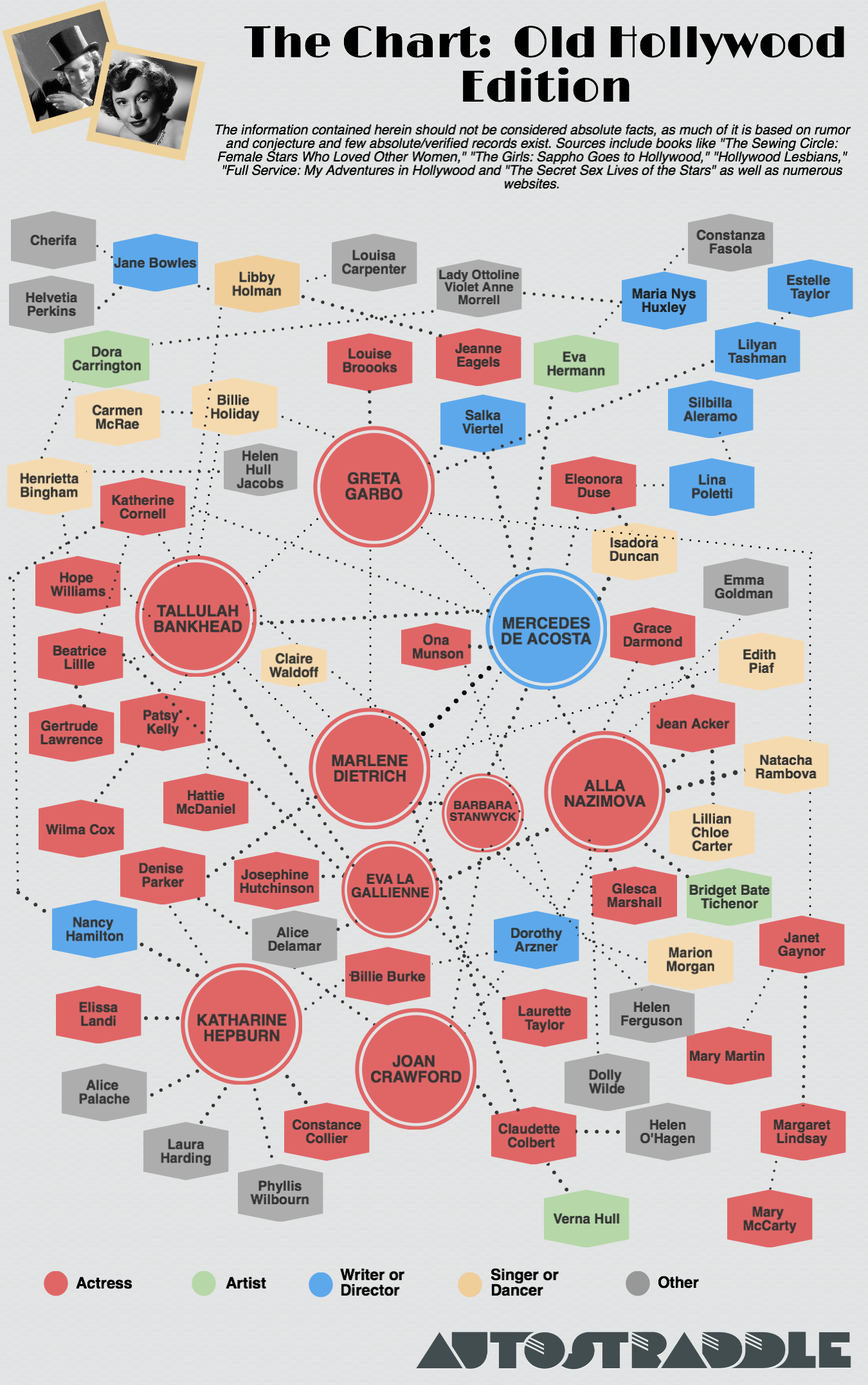 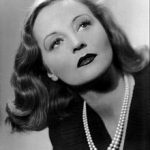 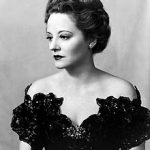 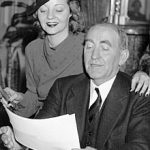 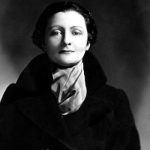 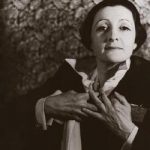 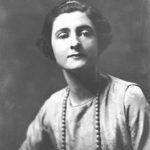 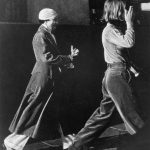